Jeremy Gold Kronenberg is a New York City based director and theatre teacher who has spent the past twenty years curating opportunities for young artist to create community, build confidence, and celebrate their unique and authentic voices. He currently serves as the Performing Arts department Leader and theatre teacher at Williamsburg Charter High School.

Jeremy holds a BFA in Acting from the Ohio University School of Theatre, an MFA in Directing (Musical Theatre Focus) from The University of Cincinnati, College-Conservatory of Music and an MA in Theatre Education from Hunter College/Lincoln Center Scholars.

His professional directing work has been seen both regionally and in New York. Jeremy directed Qadar, the world premier of an original operetta that was commissioned by the Smithsonian as part of a $1.8 million endowment from the Sultanate of Oman to generate various artistic projects celebrating Omani and East African arts and culture. Additionally he directed the first New York revival of Caroline, or Change which was nominated for a New York Innovative Theatre Award as Outstanding Production of a Musical. Additionally, Playbill.com’s Matt Blank chose that production as one of the “unforgettable experiences of 2010.” For the past 10 years he has collaborated on the original one man show Hoaxocaust!, which recently had a 6 week run as part of the 14th Street Y’s 2018-2019 theatre season and was awarded the FringeNYC 2014 Overall Excellence Award.

Jeremy is an Associate Member of the Stage Directors and Choreographers Society and the Lincoln Center Directors Lab. 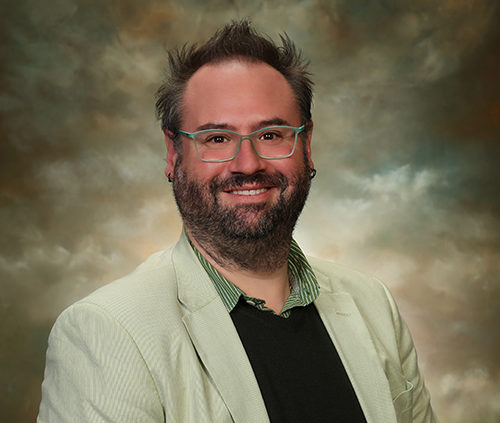