Ryan M. Heyman is a Physics and Science Teacher at The Williamsburg Charter High School. Ryan is in his 16th year as an educator and throughout his tenure he has acted as a teacher, grade director, coach, and advisor, to name just a few of his titles. Mr. Heyman went to CUNY Baruch College for his BBA and MBA degrees, both in Finance and Investments, which led him to his first career as a financial analyst. Realizing that he would prefer to spend time with is true love in the sciences, Ryan went back to school and gained his Teaching Certification in Physics.
Being a Physics Teacher at WCHS has allowed Ryan to grow not only as a teacher, but more as a mentor to young adults, giving them the guidance they need as they approach college. When he tells the students that he and his brother were the first ones in their family to go to college, they begin to see that Mr. Heyman can relate to some of their issues, allowing him to help them build their confidence, first in Physics classes, and then by continuing to advise them on how important it is to build a sense of self-worth that will allow others to see them as the future leaders of NYC and the rest of the country.
Ryan spends most of his personal time running, cycling, and training for a multitude of races, including ultra-distance marathons. Ryan also takes the time to work on his long-time family hobby of Photography. 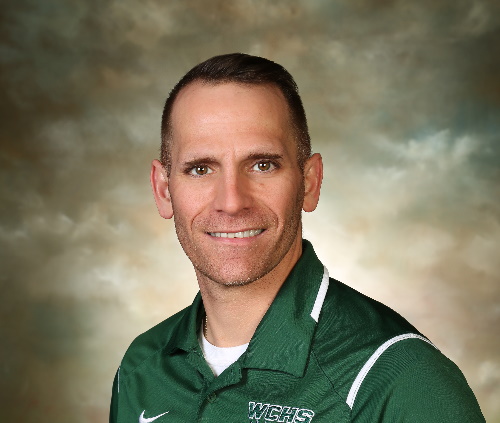