Home » Our Story » Board of Trustees

Board meetings take place at 198 Varet Street, Brooklyn, NY 11206 (or via Google Meets when allowed to by law).

Members of the public are welcome. If you plan to attend, please contact us at least 24 hours in advance so your name may be added to the security list at the front desk.

A copy of each meeting’s agenda is available for download here. Please contact Katie Manion at kmanion@thewcs.org if you would like a copy of the materials distributed at one of the board meetings, or view archived materials from prior academic years.

Parents and other members of the community are always welcome to bring any concerns to the Board. Please email the Board Chair, Lourdes Rivera-Putz, at uwsofny@aol.com. 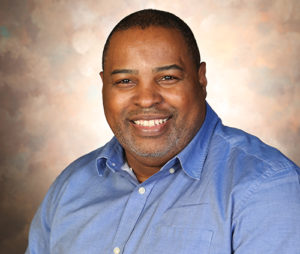 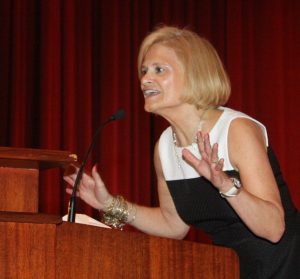 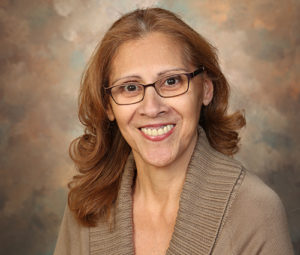 Board Chairperson
The WCHS Board Chair, Lourdes Rivera-Putz, has extensive ties throughout
Read more 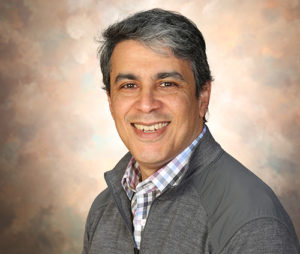 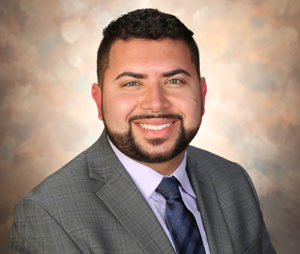 Board Packets and Minutes 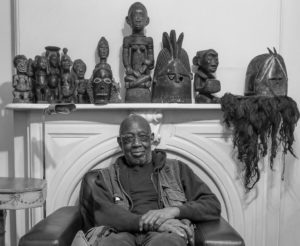 Charles Hobson headed Vanguard Documentaries, a production company known for its successful collaborations with PBS and the BBC, among others.Hobson’s most recent PBS co-production, Treasures of New York: The Flatiron Building, aired in April 2014 and commemorates the 110th anniversary of the world famous structure. His acclaimed four-decade career has included films such as Harlem in Montmarte, (Arte, PBS), Porgy and Bess: An American Voice (PBS), Inside Bedford-Stuyvesant” (FOX), Jump Street: The History of Black Music (PBS), Negroes with Guns (PBS) and Like It Is (ABC-TV). Hobson’s awards include an Emmy, a Fulbright (Germany), The Japan Prize (Special Citation), CINE “Golden Eagle,” and the Best Documentary Prize at the 2010 International Pan African Film Festival, 7th Edition, in Cannes. He has taught at SUNY, NYU Tisch School for the Arts, Vassar, and lectured at Harvard, Yale, and Columbia. In 2010, Hobson was Artist in Residence at Art Workshop International, in Assisi, Italy. He had recently expanded his scope of work to include film for corporations and non-profits, such as Verizon Wireless, New York University Medical Center, and Broadway Housing Communities.

He was a consultant for the Museum of Modern Art and was featured at the Lincoln Center for his groundbreaking work on the television programs Inside Bed-Stuy and Black Journal.